If you thought fashion in “Emily In Paris” season one was a hit, you have to watch season 2.

I have watched the show obviously, and let me be honest the thing that caught my attention the most was Emily Cooper’s (Lily Collins) outfits. Oh my goodness, her outfits were a character on their own. You know that hero character who makes you want more of the show, Emily’s looks where that one hero.

Fashion played a huge part in succeeding the show and a big thanks go to the brilliant minds of Marylin Fitoussi, costume designer, and Patricia Field, 79 years old costume designer, stylist, and fashion designer known for her work on Sex and the City.

Both worked so hard to make season 2 outfits even louder than the great ones in season 1. The costume designer, Fitoussi had promised this before in one of her interviews saying: It showed them that they could combine polka dots and stripes, throw colors together and not limit themselves. My motto, for this season and the last, has always been, too much good taste is boring. So if people thought season one was a little much, season two will be more so,”

They wanted to tell people that they are free to mix things up the way they want without thinking too much. And they succeeded! Each of Emily’s and her friend Mindy’s (Ashley Park) outfits will blow your mind… Just when you think that this is how far they can go, they surprise you with another hit look. The one question that kept rolling in my head was: How on earth can they mix all these colors and prints and still look gorgeous? And the answer was these two brilliant costume designers.

In one of Marylin’s conversations, she mentioned how she wanted to dress Mindy in comfortable clothes and sneakers but Patricia Field told her: “Marylin, we don’t care about reality,” And here how the magic happened.

While a lot of people loved the looks and found them so bold, delightful, and stylish, others found them “tacky”, “cartoonish” and “utterly unhinged”. Fitoussi doesn’t care as she responds to that saying: â€œYou can call it tacky, you can call it different, you can call it whatever you want, it’s just the lesson of being yourself. Who imposes the rules? Who decides [what] will be in or out? That you are in fashion or out of fashion? Obviously, I don’t pay attention to that.

If you haven’t watched it yet, the Netflix comedy “Emily In Paris” will be a great activity for your weekend… Free yourself of all obligations, prepare your popcorn, wear your warm PJs, and let the show begin. The show is very light and refreshing, it’s the type of show that you easily binge on making it perfect for this cold weekend where all we want to do is to sit on our warm and comfortable couches and do literally nothing.

We say they played it right, hats off! 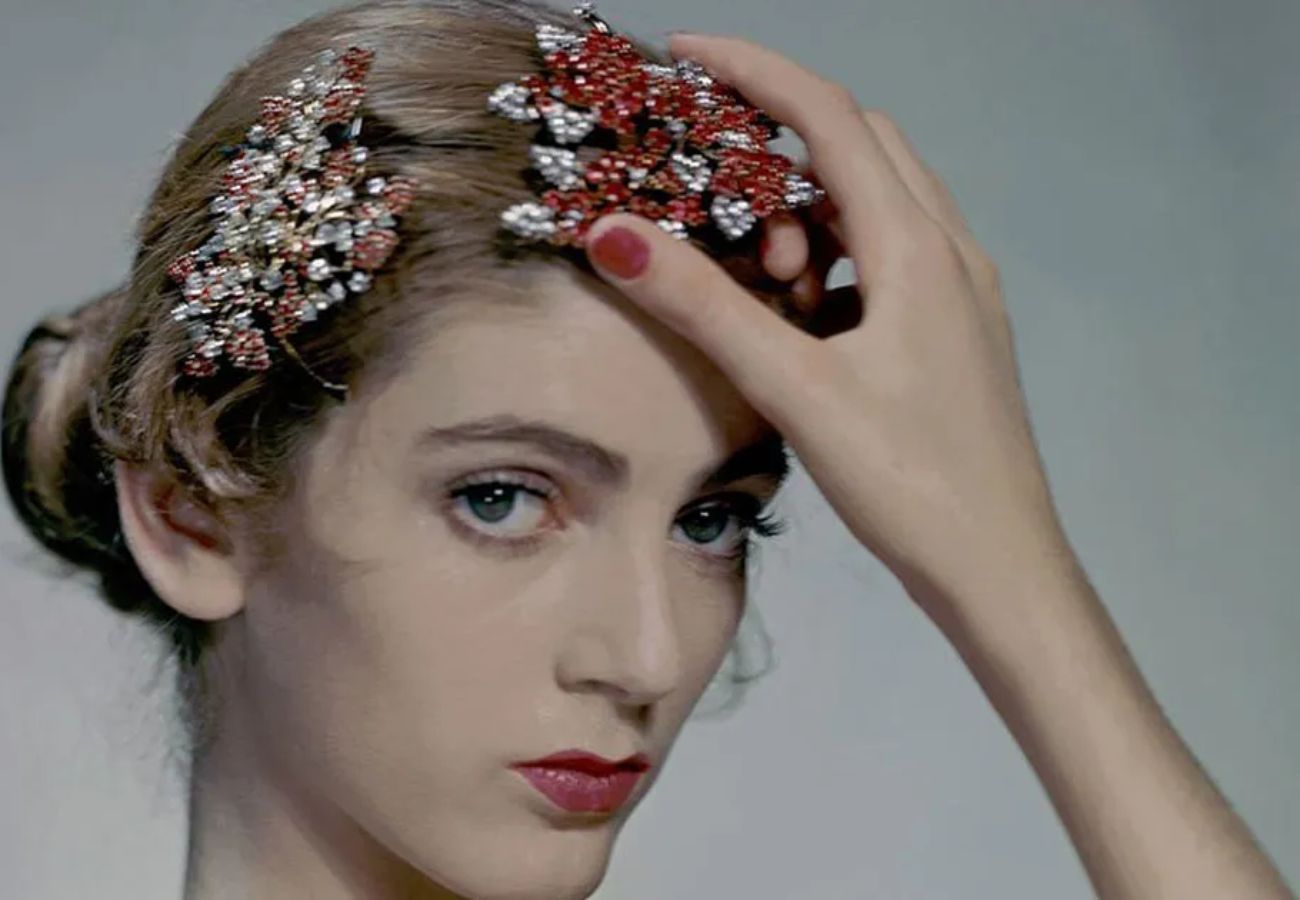 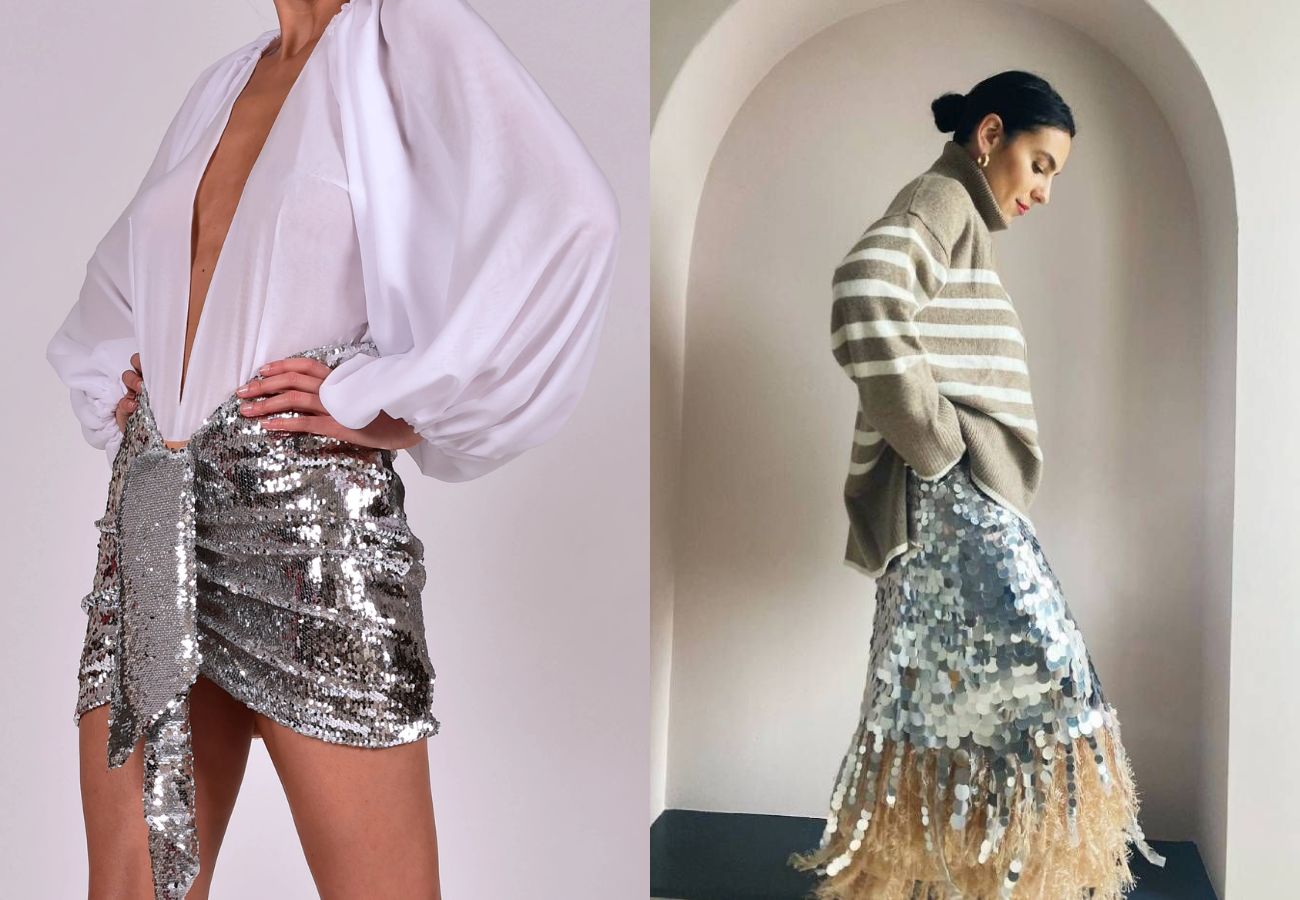 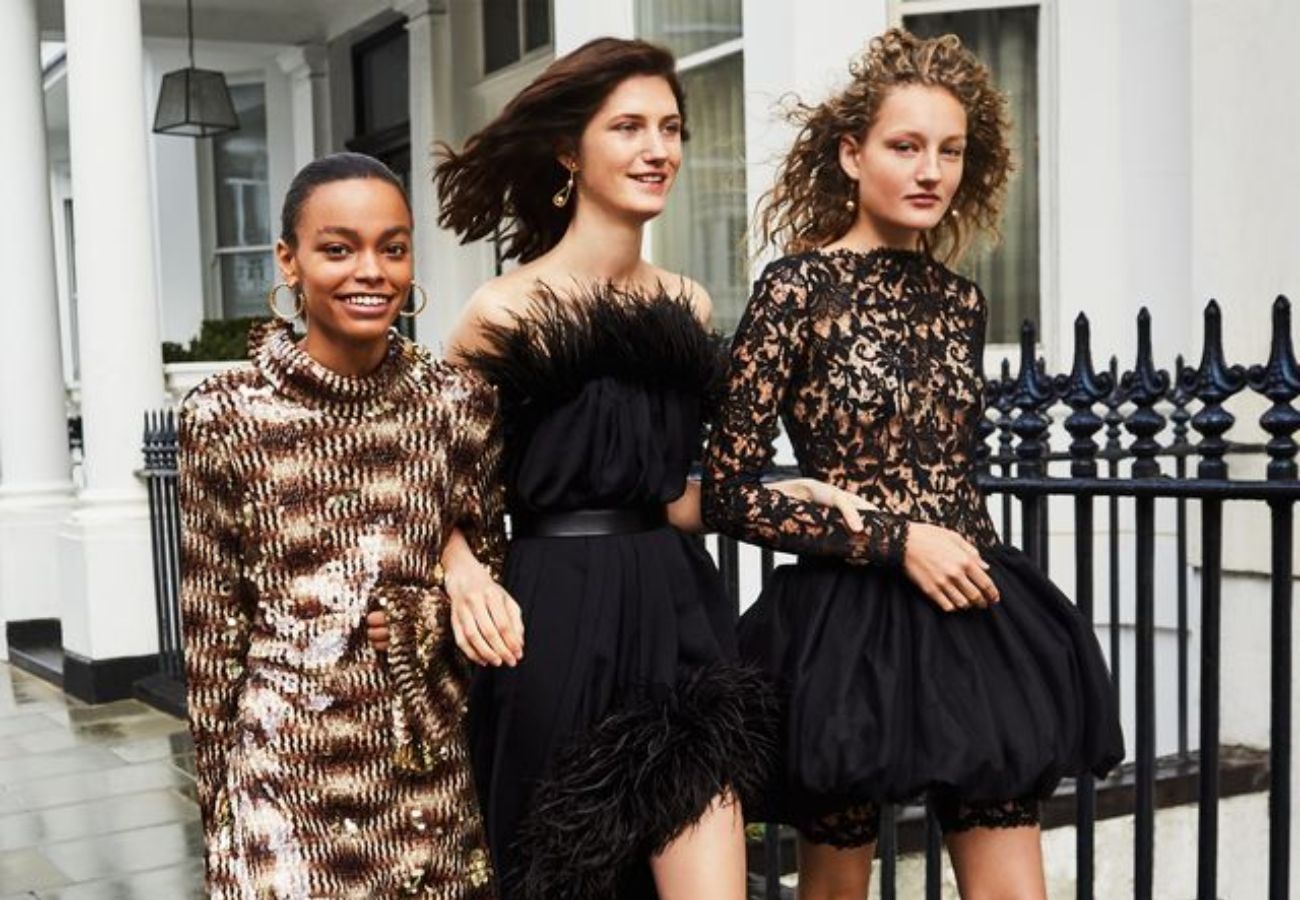