“Sometimes you have to travel a long way to find what is near.” A famous Paolo Coelho quote that came to mind while pondering Dana Salah’s path so far. A unique journey of international recognition, heritage and the quest to find her true voice.

Dana Salah, formerly known as King Deco set her sights on a musical career early on, and understood that to compete on an international level she would have to start abroad.  Fresh out of Duke University, Salah embarked on her journey with courage and resourcefulness. She DJed in Brooklyn, wrote music for TV, commercials as well as for other artists.  In parallel she was modelling for Bobbie Brown Cosmetics, till she finally got her big break; one of her songs was featured in a Maybelline commercial, once that panned out, Dana was able to focus on her music full time.

Today, Dana has 378k+ monthly listeners on Spotify, has been streamed more than 53.6M times.  Her song “Move That Body” garnered 11M+ Spotify streams and reached #6 on the US iTunes Dance Charts, and #25 on the Billboards Dance Charts.  She has performed at the Decadence Music Festival to an audience of 12K+, and has been recognized and earned praise from Huffington Post, Wonderland Magazine, Billboard and Galore to name a few.

“With its lush saw wave chords and catchy topline from King Deco, Reverie is an enchanting composition to say the least.” Billboard

Fresh off the success of her latest single “Castaway”, Dana Salah found herself hunkering down in Michigan with family to weather the COVID storm.  In the heart of Arab America, Dana was immersed in a sea of deep personal heritage and cultural appreciation, one that allowed her to reconnect with her roots.  “I saw how being so far away from home, Arabs in America remained tied to so many aspects of Arab culture.” Despite her success, Dana wasn’t fully satisfied, sensing an emptiness, something missing from her art and the music she was making.  “I was missing a big part of who I am, after a visit back home I realized it was my Arab identity.”  As King Deco, Dana was writing songs about female empowerment but was an ocean away from the women who were most important to her.  It was that connection and surrender to her heritage that changed the trajectory of her career.

This month, Dana Salah shed her moniker King Deco and released her first Arabic single titled, “Weino” under her own name, which has already gained impressive traction and critical acclaim. The song, co-written and produced by Nassir AlBashir is a unique fusion of cultures and music; featuring Latin, Western and Arab references.  It also incorporates more traditional elements of our Arab heritage such as classic Arabic strings, the Daf mashed up with modern day sounds such as the synth bass.

So how did “Weino” come about we ask her, “While I was experimenting with different sounds and languages (mainly French and Spanish – Latin music) I sat down for an entire month to write an English song with a Latin backbone but I just couldn’t nail it (even when collaborating with others) – it just wasn’t working!   I did however realize that there’s a huge sonic crossover between Latin music and Arabic music, so I thought why not Arabic?  I brought up the idea to Nassir and he had actually tried to do the same kind of cross over in the past and said it wasn’t his forte.  Somehow when we tried doing it together it worked.  We then dresses it up with Arabic instruments and weaved in a little bit of our culture and ended up with “Weino”.

“Weino” which literally translates to “where is he?” tells a modern tale of an empowered woman.  The idea that men should take control over courtship is a notion that spreads across all cultures, often putting a woman’s story outside of her own control.  The song is inspired by the important need for women to take control of their love lives by making the choice for a life partner for themselves.  With “Weino”, Dana already has her eyes set on someone and is asking for the man to step up, and show up for himself.  “I feel like songwriting comes from the subconscious so I didn’t go in with the intention to write about that topic but it just came to me. I think it’s interesting that it came about around the same time that I decided to show up as myself as an artist.” Dana explains.

I am hard-pressed to find a song that holds as many meanings and revelations as “Weino”.  Coming at a time of personal growth and identification for Dana, Weino not only fuses Dana’s voice, her pop sound, a latin backbeat and Arabic inferences; but also a tap dance of sorts, between East and West, traditional and modern, empowered and coquettish.  In the video, directed by Omar Rammal, everything is thought out and planned to perfection.

Beit Yaish, a heritage home in Weibdeh serves as the backdrop to the video.  The authentic yet thoroughly modern wardrobe choices, that could have so easily gone wrong.  Even the endearing lamb, sitting on Dana’s lap is significant, and perhaps means different things to each of us.  When discussing the wardrobe, Dana mentions that she didn’t want it to seem forced, and that’s the thing really…It is so much harder to weave elements into each other, in a way that allows them to appear as a cohesive whole, in context, style and spirit.

It is in my experience that melding this number of elements requires two things, a stellar and unwavering vision, almost a conviction that comes from the depths of one’s heart.  It requires maturity and confidence to be able to spin the various elements so seamlessly.  Dana’s illustrious career thus far was able to light the way for this Arab renaissance.  In being exposed to the international music industry, Dana could gauge what was lacking in her personal journey as an artist.  Her experiences with some of the best in the business in the USA brought to the table stellar skills, insights and direction that makes “Weino” an all-around impressive production.   Just like Coelho said, sometimes you need to travel a long way, to find what is near.

“Weino” is available on all platforms, if you haven’t heard it already, what are you waiting for? 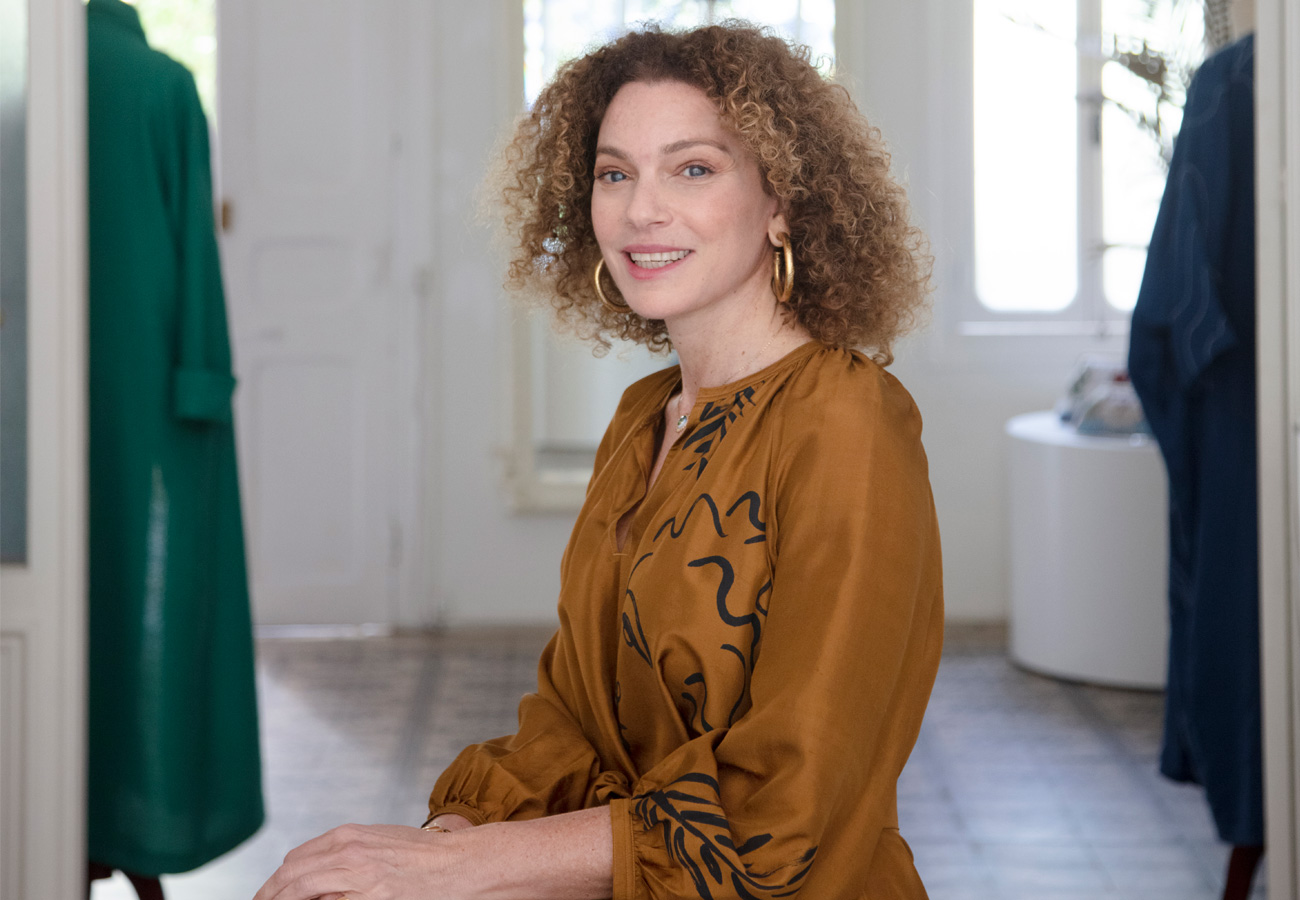 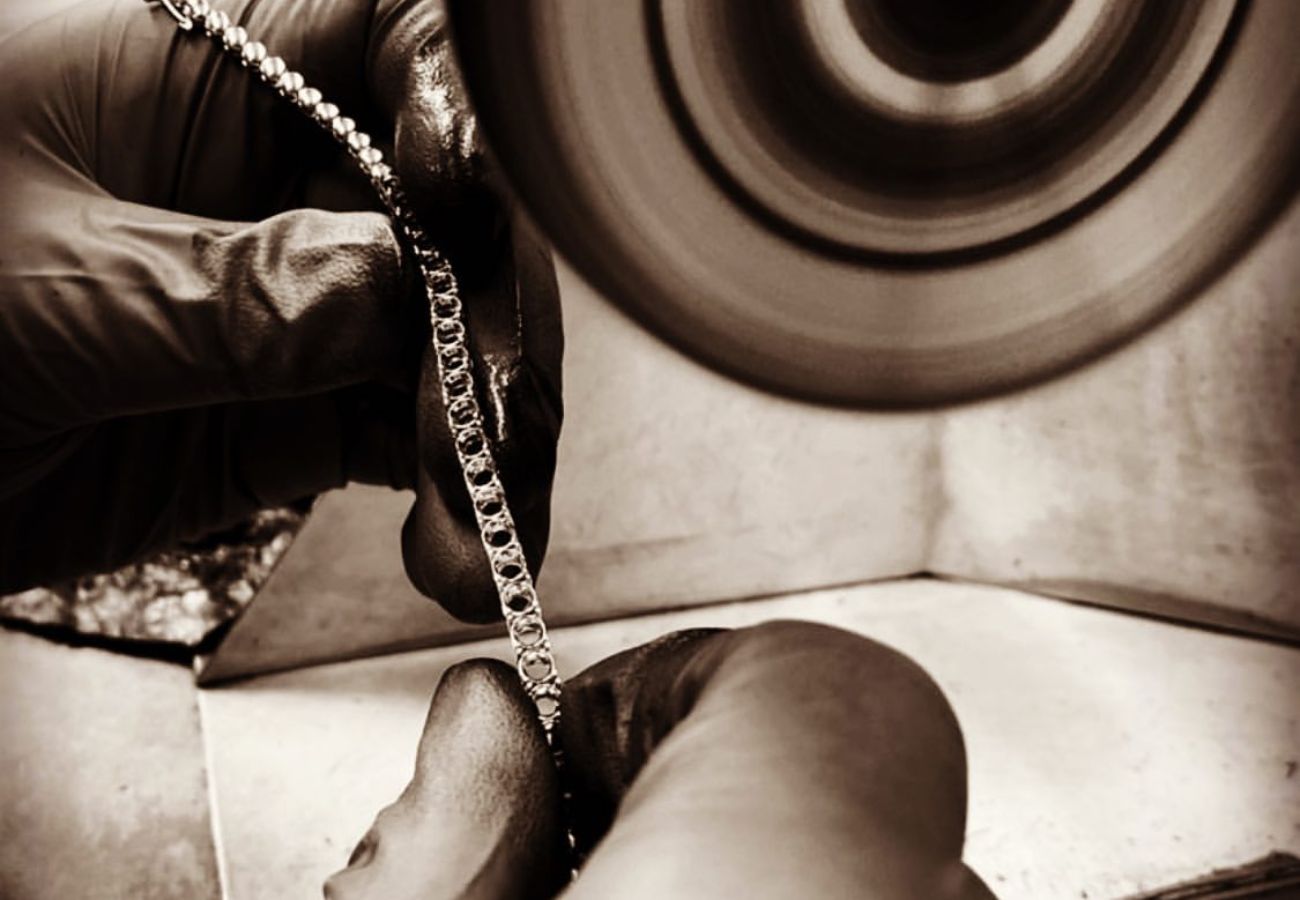 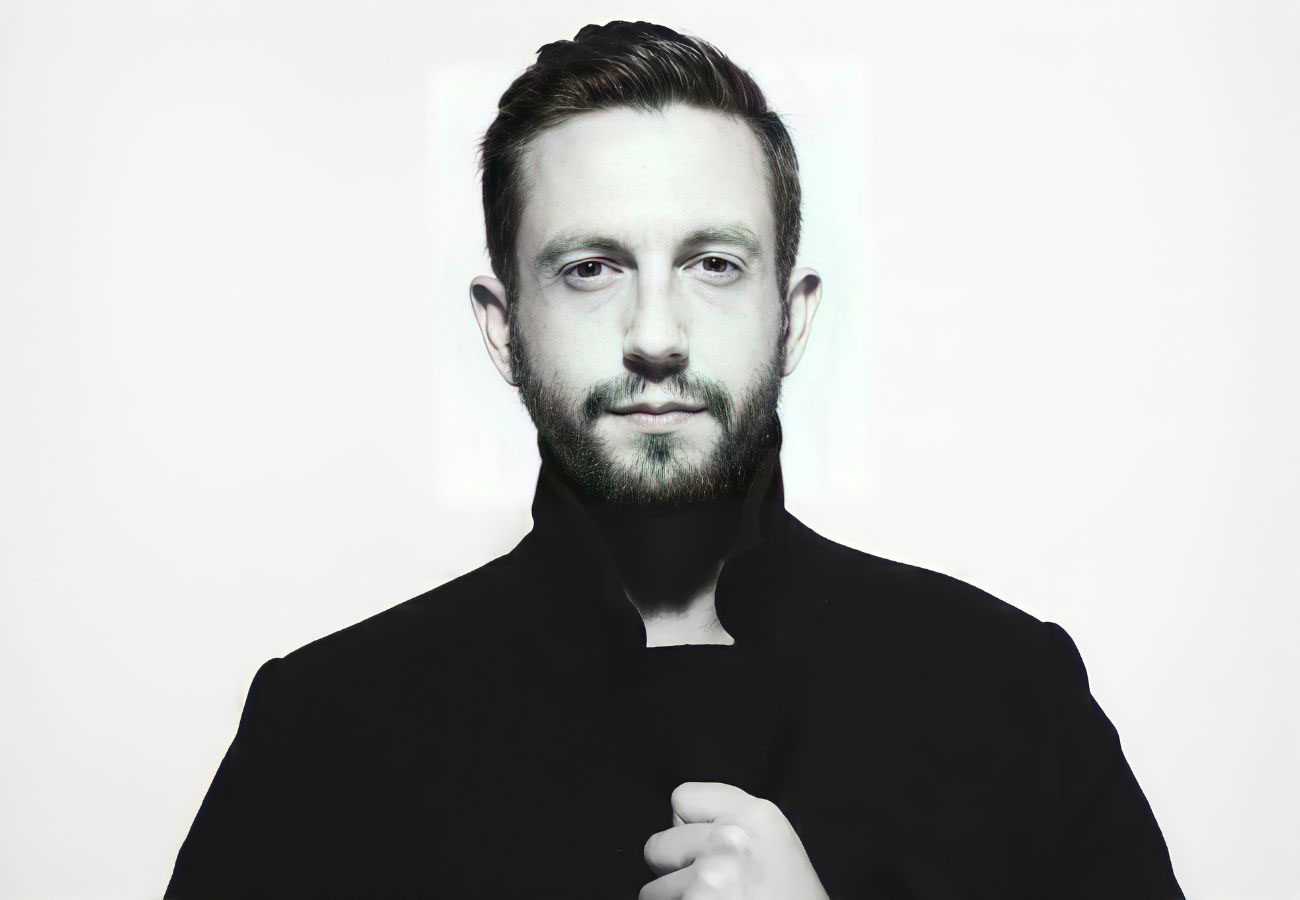