Born into family of leather-goods makers, leather crafting ran through Guccio’s veins. He was the visionary behind the brand and its success. Guccio Gucci founded his namesake in 1921 in Florence.

Guccio got his creative inspiration while he was working as an elevator operator in London’s Savoy Hotel. There he met famous celebrities and aristocrats where he studied their personal leather accessories inspiring him to kick-off his own brand.

At Gucci’s first store in Florence’s Via della Vigna Nuova, Gucci sold high end leather goods to the wealthiest families in Italy, while also creating equestrian equipment from some of the finest Italian leather.  Many of Gucci’s modern-day designs are inspired by the equestrian world. Leather for “horsemen” became his fascination and iconic pieces like the horse-bit logo used on its shoes, scarves, and jewelry became a staple symbol within the fashion house.

Luxury in Times of War

After WWI the League of Nations imposed sanctions on Italy throwing Gucci a sourcing curveball, materials such as leather were hard to come by.  The luxury powerhouse overcame this by replacing imported leather goods with other materials like linen and prints woven on hemp from Naples.  The Gucci Hobo bag was created two years after WWII, while the artisans were looking for alternative materials and innovation. Finding Japanese bamboo easy to work with, they created THE timeless bag with the bamboo handle.

Before the start of World War II Guccio’s three sons (Aldo, Vasco and Rodolfo), along with his adopted son (Ugo), joined their father in the business.  Turning the one man show into a family enterprise. In 1938 Gucci opened its first store in Rome’s Via del Condotti.

The 1960s took Gucci to the next level of fame and cult like following.  High-society influencers of the time like Jackie Kennedy and Audrey Hepburn, flocked to Gucci to purchase their statement pieces.  Jackie O, inspired the 1961 ‘it’ bag now known as the ‘Jackie.’ The Flora scarf made in honor of Grace Kelly, in 1966, also became one of the brands finest creations. A pattern that is recycled and used by the brands creative directors to this day.

The GG logo, that is so recognizably Gucci, was created to honor its founder Guccio Gucci after his death.

Inspired by the Flora pattern in 1981 Gucci launched its first ready-to wear show. Its success established the brand as a symbol of prestige and high society.

In the 1980s expansion, ego, greed, and sibling rivalry ignited a very public family feud, leading to jealousy, animosity, and murder.  Internally the luxury powerhouse was in shambles.

Tainted by rivalry the third generation of the Gucci family needed a renewal, a new direction that would bring the house back from near bankruptcy. Tom Ford was the phoenix that brought the house back from the ashes. He was appointed creative director in 1994 reigniting Gucci’s sense of tradition and innovation.

Gucci is back baby!

In 2015 Alessandro Michele took over as creative director and totally revolutionized the brand. With Michele, Gucci has managed to keep itself in the forefront fashion.  Attracting younger customers, pushing the envelope with elaborate runway shows and eye-catching collections. Gucci remains, to this day, a staple fashion forward luxury brand, a symbol of prestige and wealth.

The House of Gucci will premier in cinemas here the 12th of December 2021. 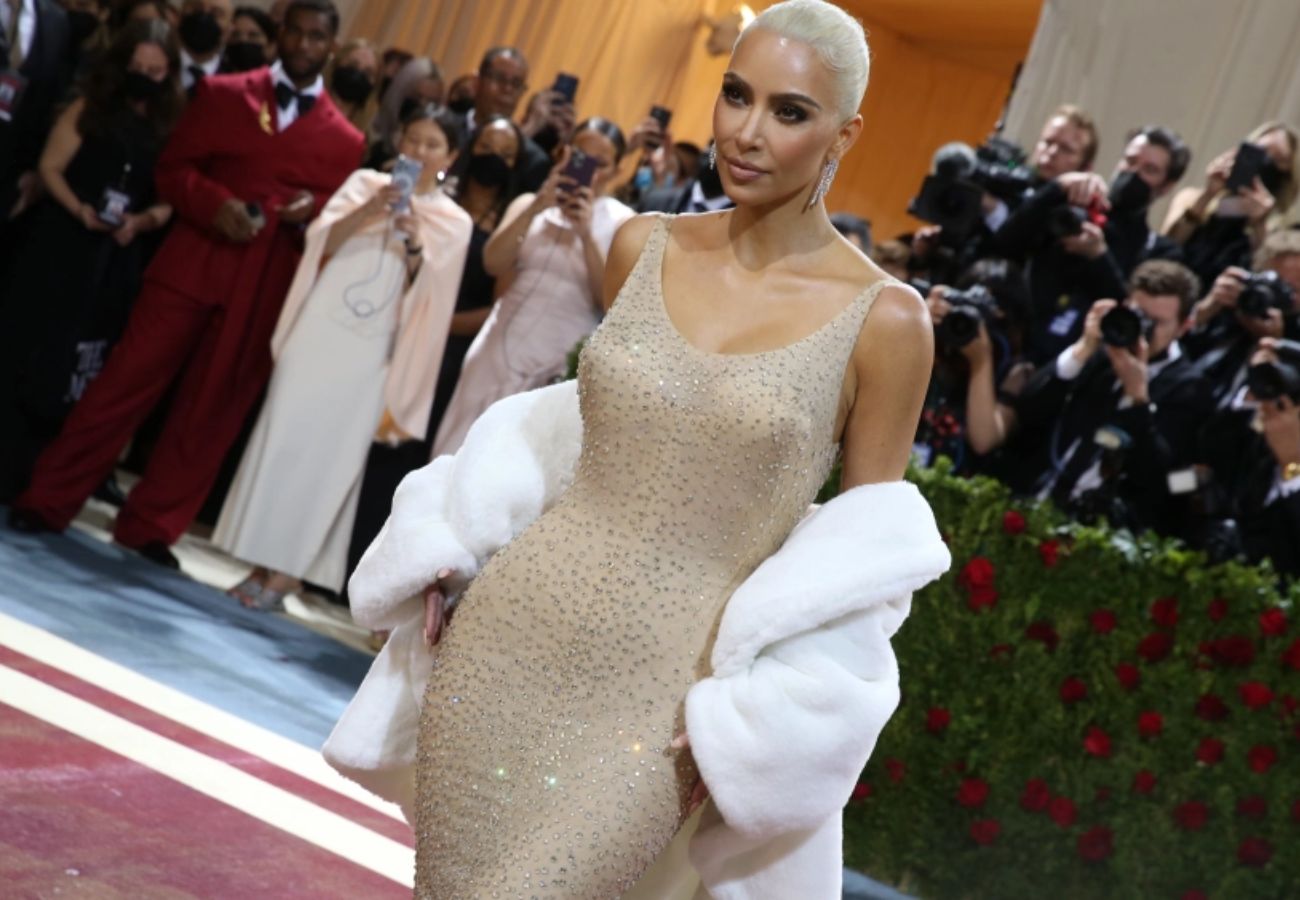 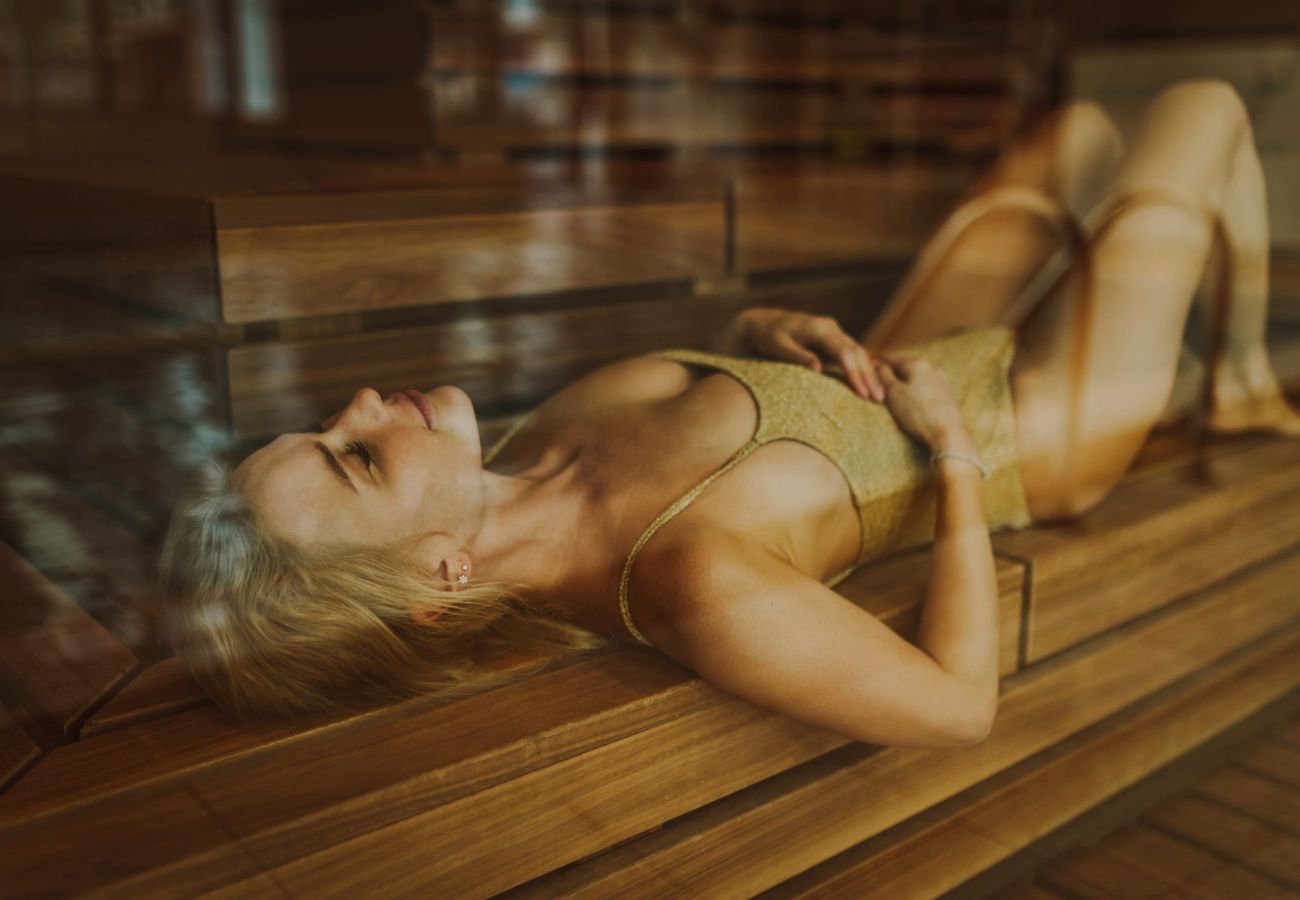 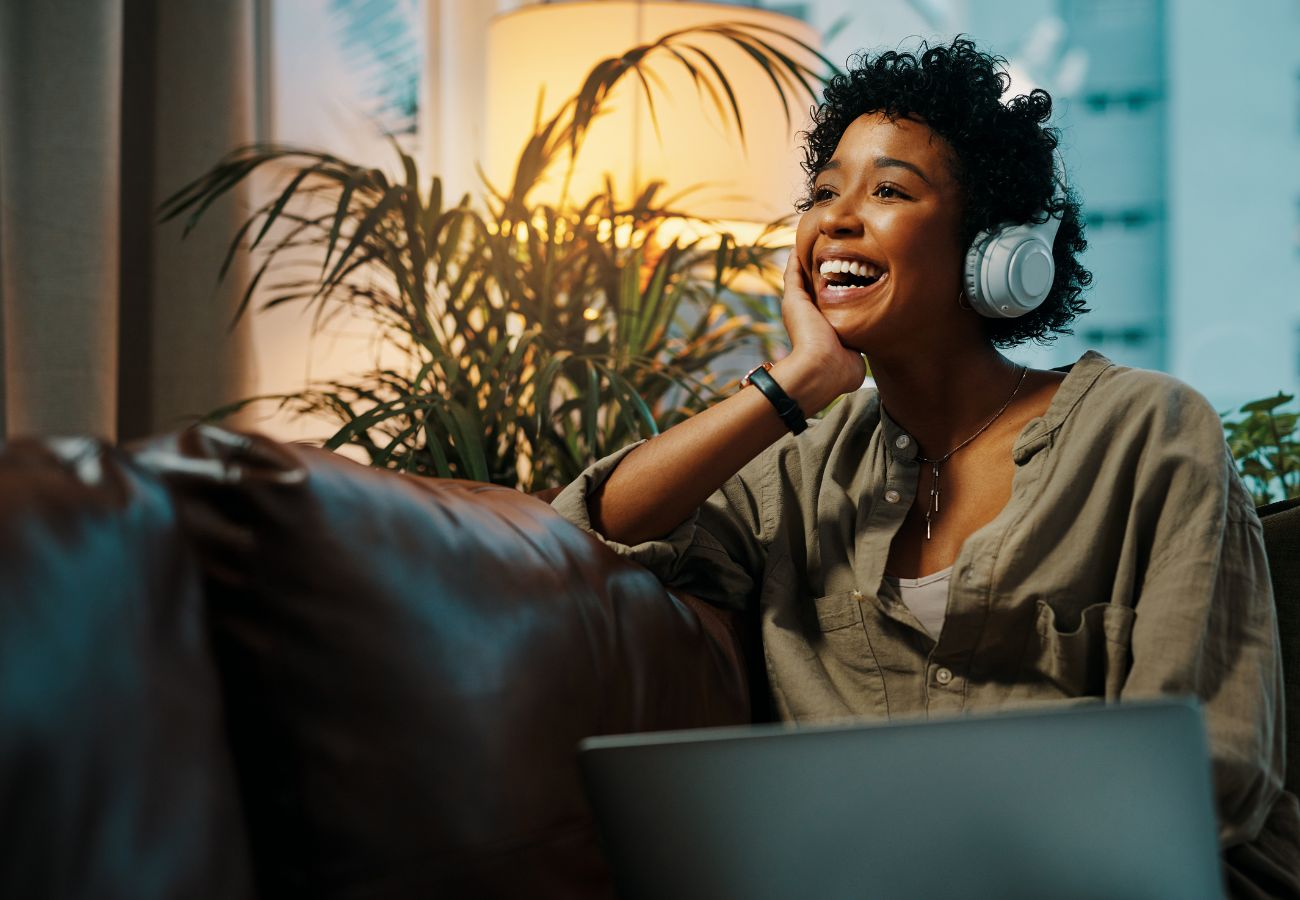